Create an Account - Increase your productivity, customize your experience, and engage in information you care about.

Norm Zezula was elected to the City Council of the City of La Habra Heights in 2017.

Council Member Zezula has been a resident of the community since 1956. A retired technical director of an engineering laboratory specializing in failure analysis and accident reconstruction, Council Member Zezula has formal degrees in Physics and Math. As a 61-year resident, he has preferred to serve his community in various positions that generate little personal recognition. For many years, he regularly patrolled the City as a trained Sheriff Volunteer, and was a member of the City’s Emergency Preparedness Committee, a team of FEMA-qualified disaster service resident volunteers. Currently, he is a member of the County’s community based Disaster Communications Service.

Council Member Zezula believes in publicly defending the rural right of other residents, even though, in most cases, he is not directly impacted. For example, he strongly opposed unreasonable limits on horse ownership, even though he is not a horse owner. As a Council Member, he wants residents to continue to experience the joys of rural living that he has loved so much. 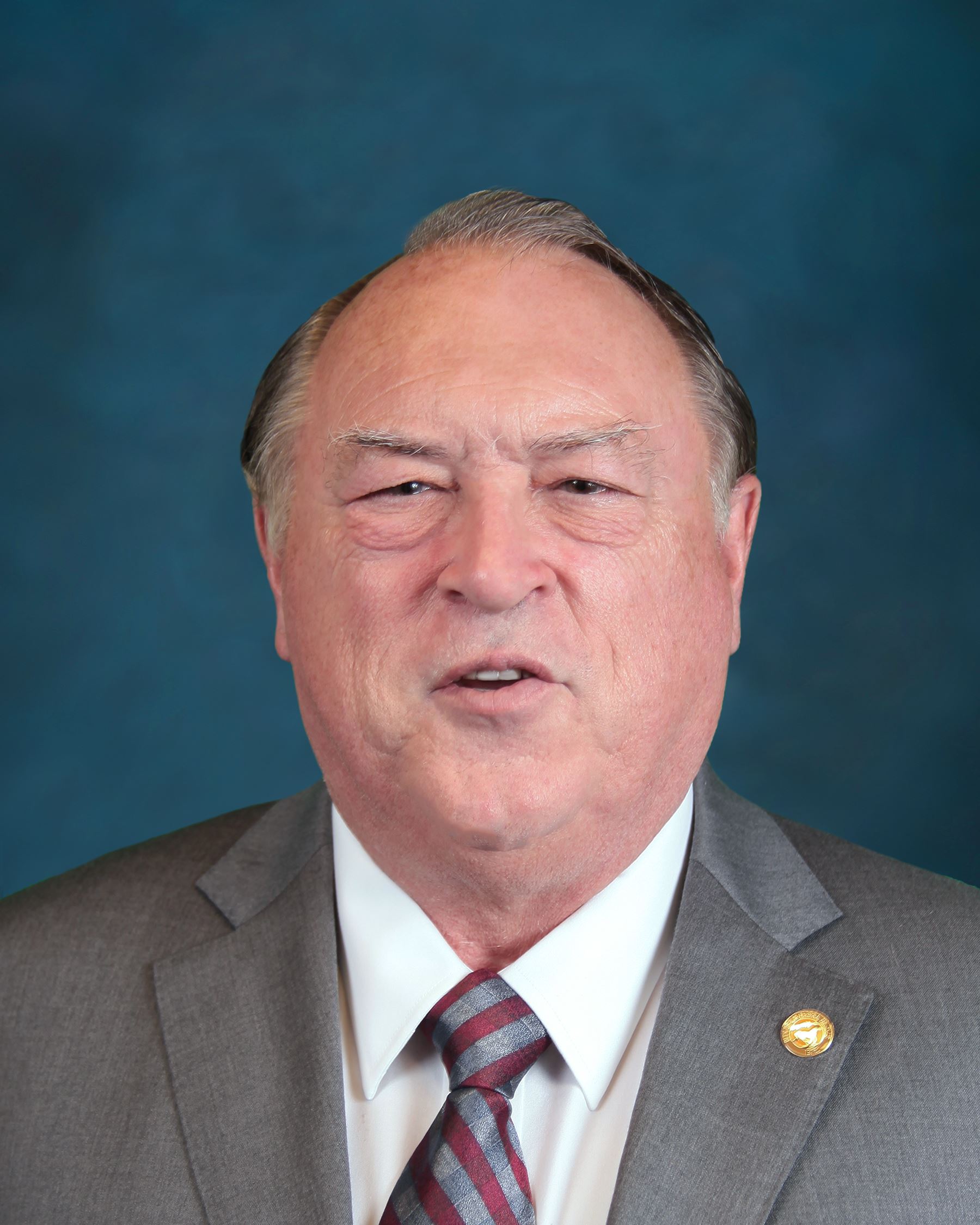